Muted: An Interview with Jamie Jackson

Like many theatre-lovers, I am very much looking forward to seeing the UK premier of 'Muted' next week - the new musical that has been described by Mark Shenton as "the British equivalent to Rent" - but today I'm even more excited to be working with the press people at Muted to bring you an exclusive interview with the director, Jamie Jackson!


Em: What can you tell readers about Muted?

Jamie: It's a contemporary musical about love, loss and forgiveness. A story about how split second decisions can change your life forever. It's got a wonderful score, with everything from big rock songs to heart-breaking ballads. With a little bit of folk and country thrown in there for good measure! 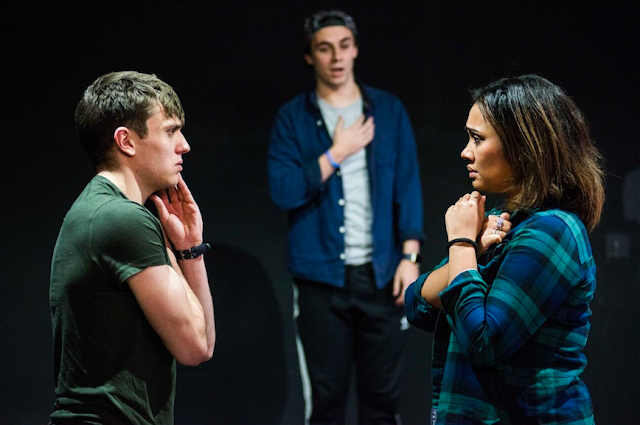 Em: What is your favourite part of the show?

Jamie: Adam (Gerber - musical director) and Isla (Jackson-Ritchie - movement director) have been working insanely hard on the end of Act I. It's one of the most powerful moving and spectacular moments in the show. Oh and I am obsessed with our designer Sarah Beaton. I've never seen a musical designed like this. She's a genius. 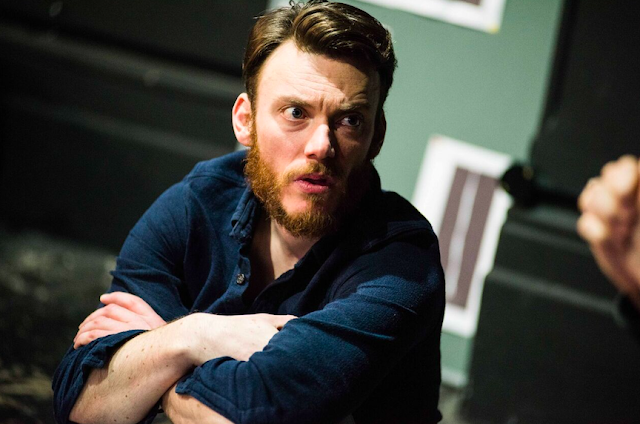 Em: How did you get into directing?

Jamie: The first thing I ever directed was a ten minute play in a toilet. And from there I spent a year or so directing new writing at short play nights around London. They're a brilliant way to learn your craft, and to work with a wide range of actors and writers. I owe a lot to those nights. That's where I met Interval Productions for the first time, so I wouldn't be directing Muted without them. 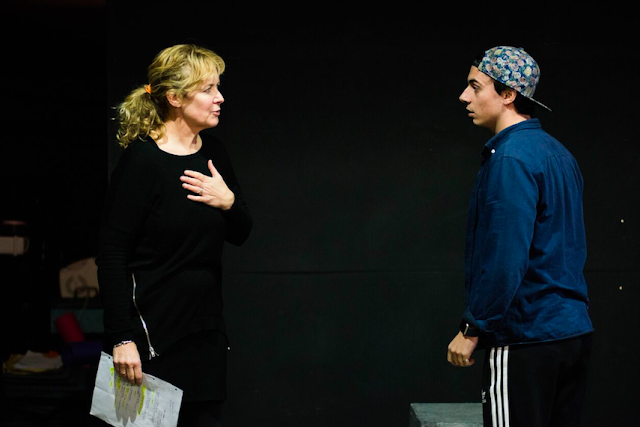 Em: If you could describe the show in 3 words, what would they be?

Jamie: Electric, cinematic and splashy. You'll have to come and see it to find out why I've chosen splashy! 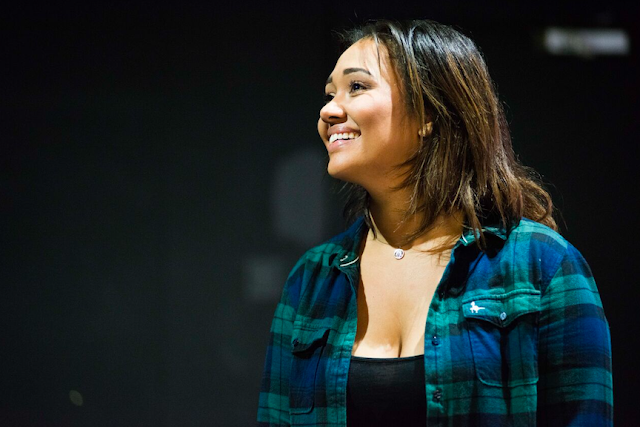 Em: What are you most looking forward to about the show?

Jamie: I absolutely love tech - it's one of my favourite moments in the process. We've got a phenomenal sound designer (Max Perryment) and lighting designer (Zoe Spurr), and I am incredibly excited to start working with them. 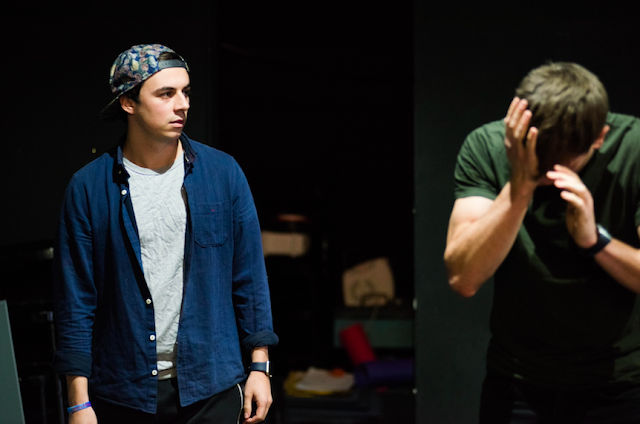 Thanks very much to Jamie for this interview - can't wait to see the show!

Muted plays at the Bunker Theatre from Wednesday 7th December 2016 – Saturday 7th January 2017, and is The Bunker’s alternative to Christmas panto offerings.

(photos courtesy of Savannah Photographic)
Posted by Em at 23:42